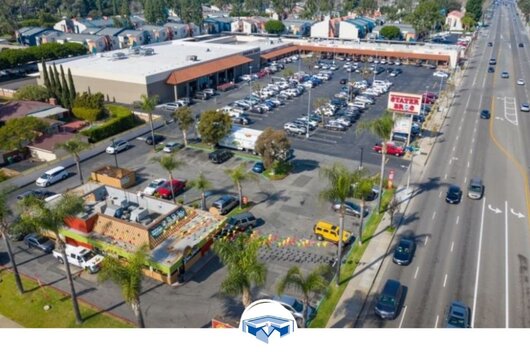 Previously owned by two private owners for the past 50 years, Stream acquired both the leasehold interest and the fee simple, at which Stater Brothers has been a tenant since its inception. For future development, Stream also acquired the adjacent 0.78 acres, which currently includes two residential units.

“Stream was very intrigued by the value-add opportunity of acquiring this property and adjacent land situated in the heart of Orange County,” says Donald Ellis, Stream’s senior vice president. “Since Stream has its own investment and development arm internally, we can leverage our experience to immediately improve this center, add value long-term for its tenants and create a true amenity destination for the community.”