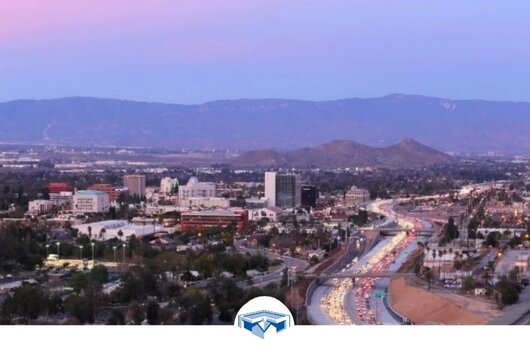 Meanwhile, the Orange County market took the top spot in terms of actual prices, with industrial real estate here commanding $11.11 per square foot in March. The second-priciest rates were in the Bay Area, where leases averaged $10.48 per square foot.

Because new industrial space has been absorbed at a high rate, national vacancy remained relatively steady at 6.1 percent last month. Even so, across the markets we surveyed, industrial vacancy varied between 11.6 percent in Boston and 2.1 percent in the Inland Empire market throughout March.

What’s more, the Port of Los Angeles has recorded record trade volume each month, partly due to the growth of e-commerce in the past year. In turn, this has directly fueled even further tightening of space availability across the already hot Southern California industrial markets.