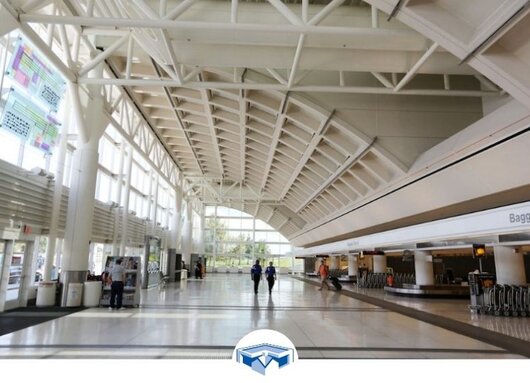 The significant import influx flowing into the ports of Los Angeles and Long Beach, the two largest ports in North America, directly feeds the region's big-box distribution warehouses. This gives the Inland Empire market logistics advantages from the air, ground and rail.

Ontario International is quickly becoming one of the top cargo airports in the country. According to Aviation Pros, air cargo volume into Ontario increased by 21 percent in 2020, the highest growth rate in the continental U.S. Ground transportation is a key to the market’s success. Interstates 10 and 15 give the region direct access to the entire country, while rail is also strong with both BNSF and Union Pacific servicing the market.

While COVID-19 restrictions led to fewer imports in the first half of 2020, significant improvement during the second half of the year kept port-related demand strong. In fact, vacancy is at record lows for all of the Inland Empire.

“2020 was another banner year for the IE, making it one of the nation’s top industrial markets. Fully entitled land remains difficult and time consuming to secure and trades at a premium as developers look to build more product. The boundaries of East IE continue to push out to Beaumont, Banning, Hesperia and Victorville as large land parcels become harder to find. Cap rates compressed throughout the year with some deals trading in the mid-3 percent range. The IE is poised for a very good 2021 as investor demand remains strong,” says Darla Longo, CBRE vice chairman.